After my MRI appointment I sent a message to my radiological oncologist requesting a copy of the final MRI report and never heard back, so Friday I finally emailed my oncologist requesting the report. Tuesday the final report wasn’t in, and my radiological oncologist told me she would tell my doctor about our discussion and her review of my scans. Most of it matched the review, I had the same spots, some grew about a millimeter, but nothing huge… except, after receiving the report I am curious if either of them had found the time to read it as words popped off the page, again.

This came up back in January. when I had a spinal tap done to test for leptomeningeal metastases, which came back negative.

I emailed my oncologist back asking if they had discussed that part of the recent report, as a similar bullet got missed in January by the brain surgeon (I am confused on who is what, which is bad, but maybe that is why they get confused with me!). I thought I was seeing another radiologist in January, and I was seeing the neurosurgeon while my radiation oncologist was out on maternity leave (and now she is moving, agh). He reviewed my MRIs and saw my brain as mostly stable – but missed a similar leptomeningeal metastases bullet in the report. I guess it hides in my reports – I just don’t know! It is a holiday weekend and I emailed her late on Friday, so I probably won’t hear back until next week.

So now I am wondering if I have had stable leptomeningeal metastases since January, if I have a lot more tiny mets on the surface of my brain (in addition to the ones sprinkled around inside my brain)… I have no idea. I checked in one of my groups and another younger woman had had leptomeningeal mets show up in scans and her spinal taps always came back negative (I am wondering if I have them in my brain and not my spine?). I am not exactly excited to get another test (my last one left me with a spinal headache for 6 days and a bad experience fixing it). My last discussion with my oncologist and radiation oncologist was that they had decided not to do anything based on my MRI results, so now I am even more confused.

I am bouncing around getting another opinion on all of this brain stuff (seems weird to just wait while my brain is seeding with mets..?). This leptomeningeal stuff throws more fuel on that fire. There is one major cancer center in town, and they are kind of the center of all treatment (the other hospital system still calls their cancer treatment an arm of the same center). This makes it so that I have to leave Salt Lake City to get a strong second opinion. I haven’t been feeling the greatest, so traveling doesn’t sound super exciting (which is nuts, I love travel). I don’t know if it is my lung, my new meds… I am really tired.

I am hoping after the holiday weekend I can connect with my oncologist and get her take. Hopefully I can also gather the energy to get an appointment together to see another radiologist. I have been getting recommendations and checking insurance coverage for other docs so that I have ideas on where to go. MD Anderson feels really far away right now.

As this isn’t “new new” I am trying my hardest not to fret or stress too much. Just don’t panic… 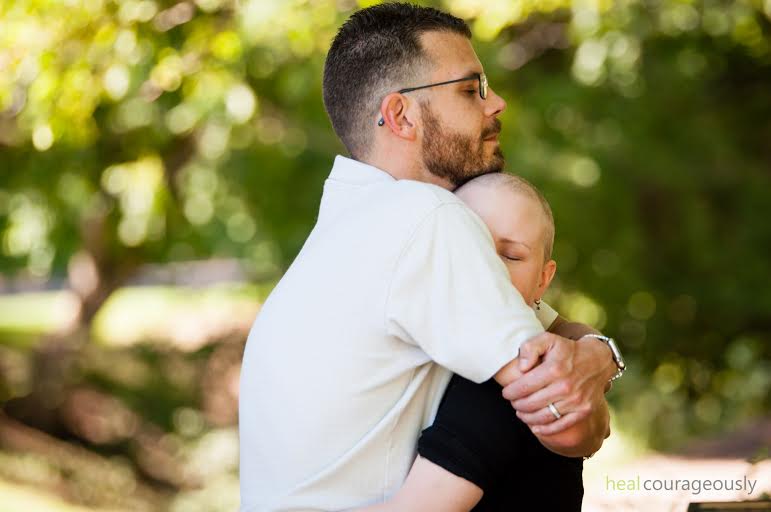