I had my appointment today with my Pulmonologist. Following up after my January appointment. Mostly we were checking in on the status of my cough that started this whole lung watching adventure (but hey, when you cough hard enough to “pop” your lung and give yourself a pnuemothorax, maybe your cough sucks just a bit eh?). Plus I have not seen him since the PET CT and the latest CT. I stopped taking Advair months ago when the air cleaned up in Salt Lake City and it felt like my lungs were doing well. We certainly know that the teensy nodules were not the source of all of that, they just were found in the midst of it.

My next scan isn’t until September 30th. I asked if I really had to wait until a nodule was 1 cm before they could biopsy, Dr. Boltax told me that it can be possible at 8 mm these days depending on location etc. I had thought the Pulmonologist was the person who did the biopsy (they had a pamphlet about it in the room with his name on it… so… I assumed….) turns out he isn’t. Apparently have this new guy who is pretty amazing that does it. The largest of the nodules is in a location they felt would be easy to get to should it come to that, but we have all decided they are going to stay the same size or shrink into the oblivion (I should be pulling out my pessimistic side today, but right now I just don’t feel like embracing that possibility). It was nice walking away with a few more answers to my questions about how lung biopsies work, I truly do love the medical staff at the Huntsman Cancer Institute.

It was decided that I can start back up on the Advair next fall if I need to, and to just give them a call (now that we know I have some weird cough-asthma-thing). Have you seen our air in Salt Lake City, Utah in the winter? It looks like this: 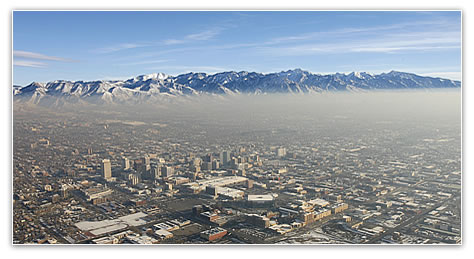 We have had a super amazing summer. Beyond being crazy busy at work, we have found time to attend a lot of soccer games, BBQ with friends, art festivals, and go on a major camping trip to the Grand Canyon for the first time (for me). 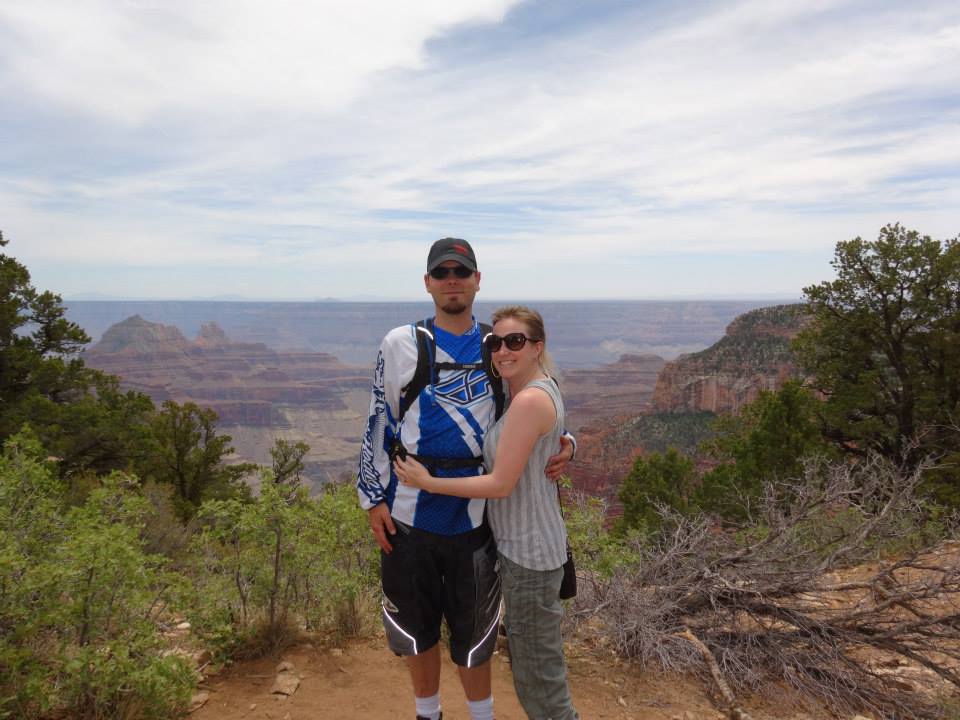 Mike road his motorcycle from our camping spot, so he is all fancy.