Let’s Call a Pig a Pig

I think we are reaching a point of mental exhaustion that is just… blah.

Queen of getting the rare stuff is at it again.

Kadcyla makes me super tired. It kicks in the worst on Monday after a Friday infusion. We went camping right after I got home from my infusion Friday. We were out on Saturday riding 4-wheelers,, Mike on his and I was out on Ziplodicus. I was worried about the RV with the dogs in it because something set off the CO2 sensor when we stopped by to check on the dogs during one point in the day of driving around. It hadn’t gone off again and we had aired everything out – but I was super worried about the pooches. We sat down for a couple of minutes and I fell asleep for 3 hours, I think. I am not certain. Mike just let me sleep. I woke up in a panic since I was prepping veggies for the group dinner and Mike’s grandparents eat much earlier than we do. It was almost 7:00 PM. I woke up and made veggies and got them thrown on the coals in the fire. 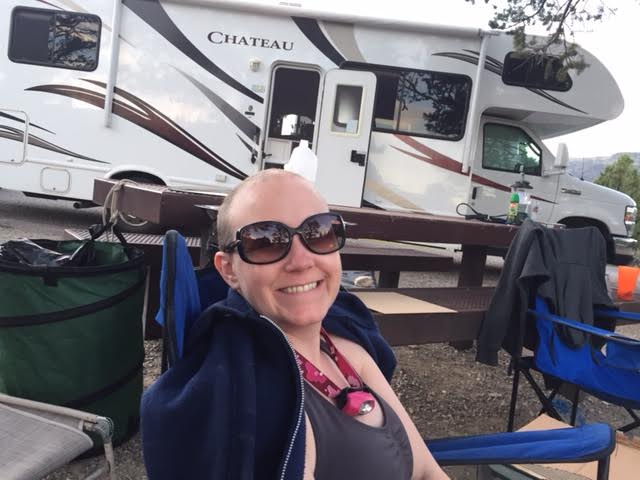 After we got home I had my super nauseous Monday, I was miserable. My meds could not keep anything in my tummy. Luckily by Tuesday I was able to eat and drink and was mostly just exhausted. 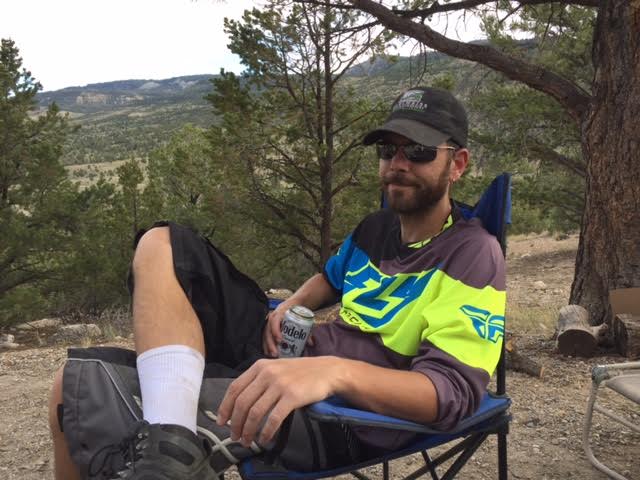 The MRI was mostly uneventful. I got there and found out that one of the machines was broken and they were a bit behind, but not insanely behind. Once I was in there I found out that the scan was 2 hours long. 2 HOURS!? I asked them if I could run and take some breakthrough pain meds as I had to take my pain patch off for the scan, but wasn’t prepped to go that long. I took some meds and ran back in and got set up. Aside from a muscle spasm here and there we got through 2 hours of me trying to lay absolutely still.

I also got the news that my tumor markers went up 35 points over the last 3 weeks. It has maintained its steady upswing Kadcyla or no Kadcyla. They look for trends on new meds, so we will see what it says in a couple of weeks again and what everyone decides with my back and brain.

My spine MRI came back today with the following bullet:

Slightly nodular appearing enhancement along the surfaces of the inferior thoracic spinal cord, concerning for leptomeningeal spread of disease.

We are scheduling my spinal tap… now that it was delayed a week for this scan. Once I have confirmed confirmed lepto meningeal spread (how many “suspicious” things do we need before we take action? This is reminiscent of my lung nodules, which my oncologist has been noting also, sigh… No one wants to call a pig a pig). I will likely be scheduling surgery for an ommaya reservoir so I can get intrathecal chemotherapy.

I have all of my second opinion appointments scheduled in Seattle on the 21st, I will also get to see some of my friends while I am up there and should have a game plan in place soon.

Honestly, the normal lifespan at this point is weeks with no treatment (but who knows how long I have had this, it looks like my brain has had it going on for awhile, so I have already maybe beat the “normal” span. You just never know the statistics.) – with treatment I am expected 3-6 months. There is a lucky 25% that pass the 6 month mark. I am prepared to do what I can to beat this cancer back. 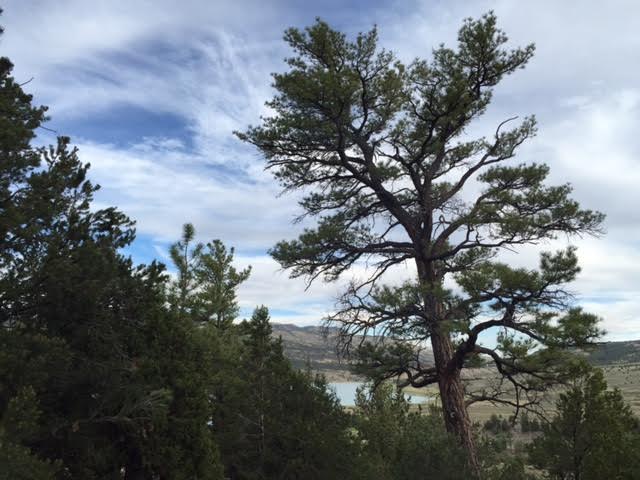 I have to start working on will like things this week. Bah!