I heard back from my oncologist. I guess they had discussed the result on my MRI, but I hadn’t mentioned in my appointment that my upper left leg has a numb area – which I mentioned on my call. I explained I hadn’t brought it up because I am usually told things I bring up aren’t related, I guess this one matters (which I learned a little after reading some more about leptomeningeal metasases). Numb spots in upper legs/crotch matter.

They scheduled my spinal tap, but the neurology tumor board met this morning and reviewed my scans again looking at the leptomeningeal sites in question (my radiation oncologist was still there and was part of the review). They couldn’t decide if the main area was just a number of small tumors or if it was definitely leptomeningeal metastases. They decided that they wanted to do a spine MRI and see if they could see anything that would correlate with lepto mets, and then go ahead with the spinal tap if they did. They do require a positive spinal tap before they would give me chemo in my spine, my preference is to get chemo in my brain if they determine I have this kind of mets, but I wasn’t sure my hospital would do it (so it sounds like they would maybe consider intrathecal chemo? I hadn’t been clear on whether on not my hospital would do it based on a previous conversation).

I had asked that the spinal tap be at the beginning of the week after having been stuck with a spinal headache over a holiday weekend last go. So I am scheduled on Tuesday (I guess they don’t do them on Mondays). I am going camping this weekend with Mike’s mom and grandparents and I really want to be able to go.

They are trying to squeeze in the MRI before the appointment for the tap Tuesday so that they can still do the tap if they need to.

I also have two radiologists in Seattle (one with SCCA and one with Swedish) actively pulling my MRI films and reviewing them. I expect to have an appointment in the next couple of weeks for their opinions on waiting with my brain mets as they are (and what they think about the lepto meningeal spots – although I should know more before then). I always wished I had met with someone about my lung mets, and I feel like a few thoughts on my brain mets may help put this to rest (I have been avoiding WBR, but if that is what I should be doing, I will do it). I also wonder if I should do targeted treatment on all of the ones I have now. I just want to know.

My doctor says I sound depressed, I am, this stuff is hard. This rollercoaster never slows down. One day at a time. 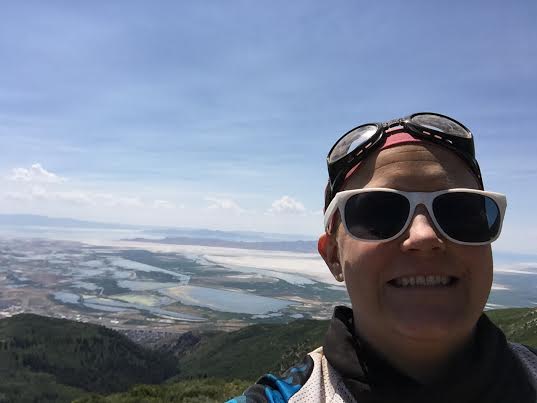 Where I would rather be, with too many glasses.