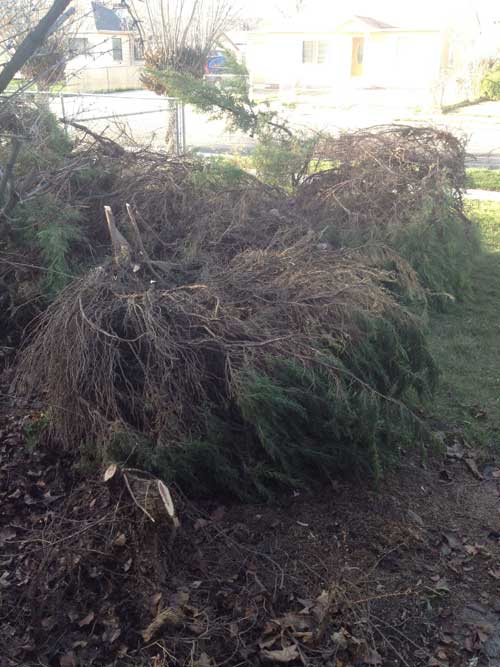 I am as back to “normal” as I think I will ever be. I actually feel like my brain and my body are up to par with pre-treatment Mandi. I may not quite remember what it was like before, but I am better at taking care of me, so maybe it all evens out in the end? I may have to try a little harder to remember some things from last year (I think your brain starts to intentionally forget things or chemo brain kicks in, but either way, some emotions and experiences may best be forgotten). I don’t care to block it out of my life completely, as much as I want to pretend like it never happened, it did happen. I am also fine talking about it with other people (down to the details of my surgeries, because I think surgical options, even with complications, are worth having).

Springtime has come to Utah and with that comes outside time which makes me so happy. I missed the sunshine. When Mike was working from home a gentleman who does yard work stopped by and asked if he could trim the 50 year old ugly bushes out front, Mike called me and I suggested that the gentleman could rip them out instead. So he did, and I came home to a yard with huge uprooted bushes all over.

We have spent the entire weekend digging in the dirt (which apparently my lack of chemo this spring means I don’t have a good excuse to get out of yard work, darn). The bushes took up a lot of space so we have been planting bulbs, smaller bushes, grasses and decorating with rocks. You can actually see the front of our little house now. So strange! 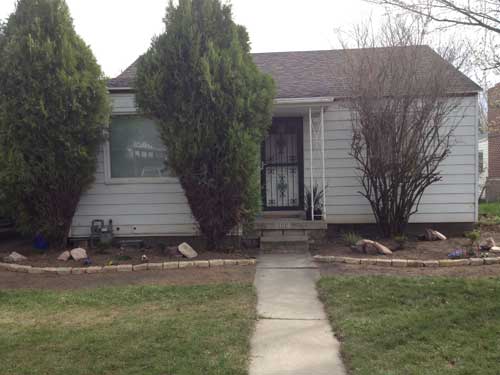 Mike and I have lived in this house for almost seven years now. I have been itching to buy a new house, but I have been saying that I want a new house for years, so for now we will just keep making this one nicer – at least now that you can see it (I wish I had taken a before photo)..